Lake Ohrid is an amazing getaway, and you can get there easily from Skopje. The lake is remniscint of Lake Bled in Slovenia. Beautiful waters surrounded by mountains. I stayed at Sunny Lake hostel on the recommendation of my sister, and I was not disappointed. The owner, Gjoko, is a hilarious guy who loves to sing and make sure all of his guests are feeling welcome and having a good time.

A view from my room balcony on the top floor: 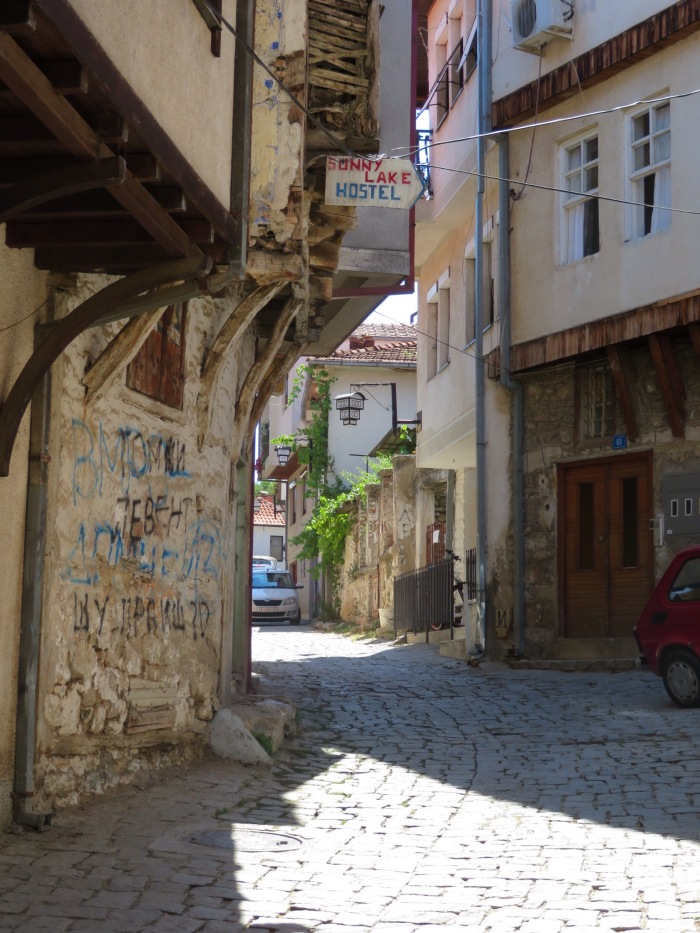 I struck out around town in the morning, hoping to avoid the hot afternoon. Like a lot of the Balkans, there are no street signs, so I resigned myself to getting  lost again. However, I managed to stumble upon a small tour group, no idea what language they were speaking, and surreptitiously stalked them. My stalking paid off because they ended up at one of the sites from my map, an ancient Roman theater.

Built around 200 BC, used for gladiatorial battles as well as a place to execute Christians: 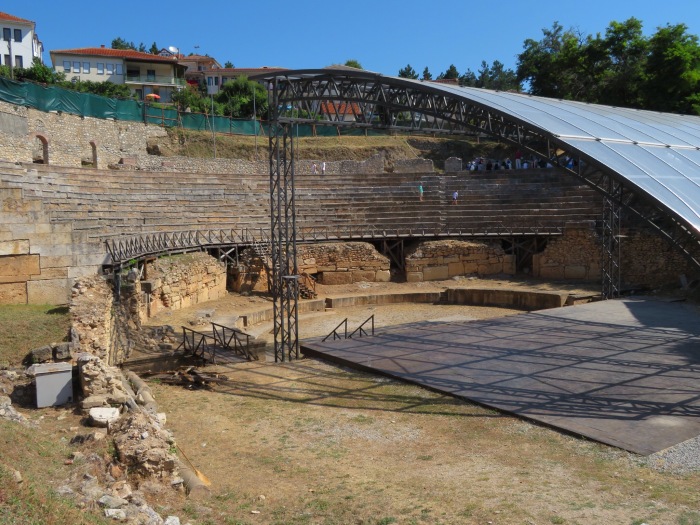 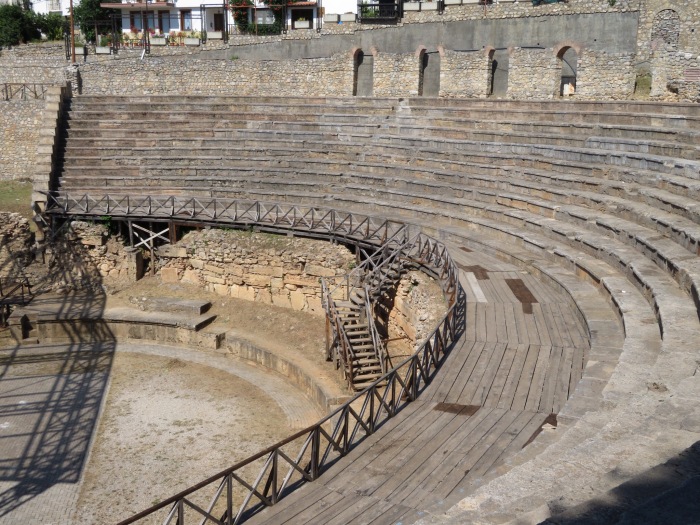 From the theater I made my way up to Tsar Samuil’s Fortress (with a few breathing breaks in the shade). It offers a great view of the city. Be careful though when climbing the steep steps of the fortress. I may or may not have slipped and fell. 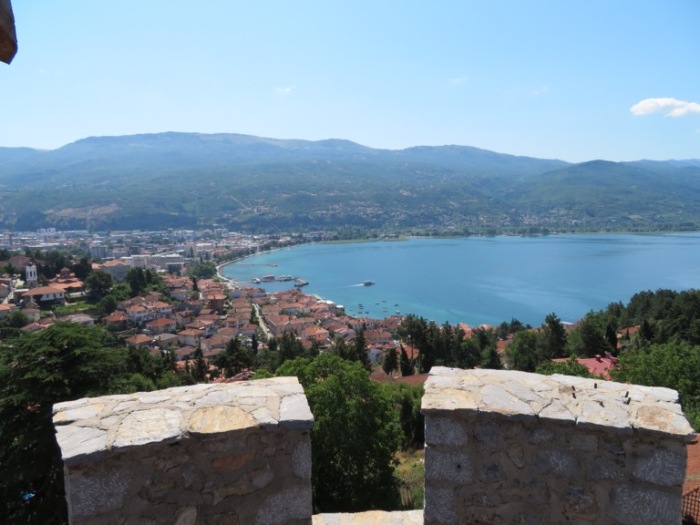 At the fortress there was actually a sign telling me which way to go for a nearby church. A sign. It was a miracle. The path leads you to St. Clement Church. Next to the Chruch is Plaosnik, an archeological site. Remains of a basilica are located there as well as a monastery dedicated to St. Paul for when he preached Christianity in Ohrid, then known as Lichnid, in the first century. 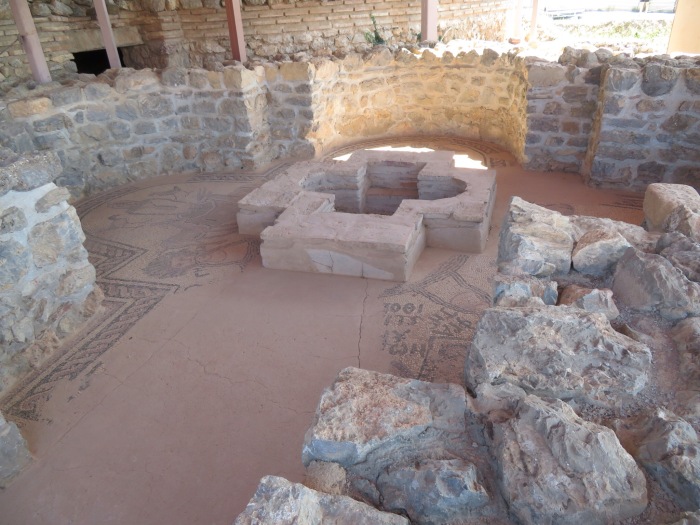 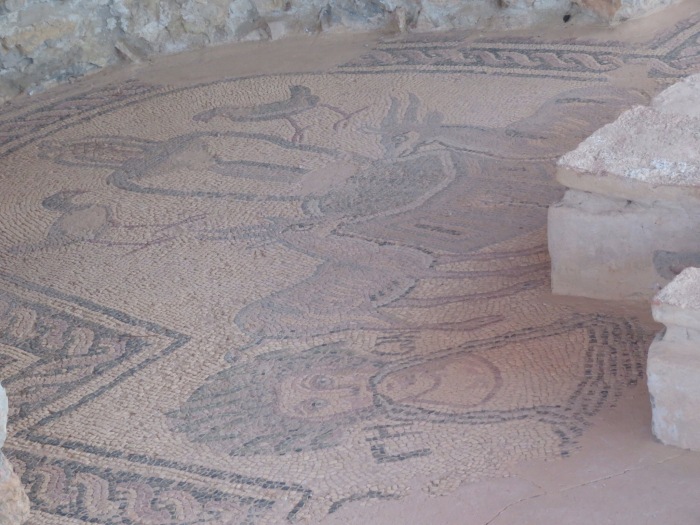 From there I would have gone the wrong way and been lost, but thankfully I ran into a nice German girl from my hostel and she pointed me in the right direction. The path was a dirt path through the woods that you would never notice unless you knew where it was. Although, in all fairness, there was a small wooden sign in Cyrillic. Which was not helpful since I don’t know the Cyrillic alphabet. But not their problem.

The path led me to one of the most famous sites in Ohrid, the Church of St. John at Kaneo. The Church site affords a spectacular view of Lake Ohrid, and the Church itself is very picturesque. I stayed there for awhile resting in the shade and taking in the beautiful and tranquil landscape.

From there a boardwalk wraps its way along the water and different restaurants and beaches are located off the wooden path. There is even a miniature lock area like the one in Paris: 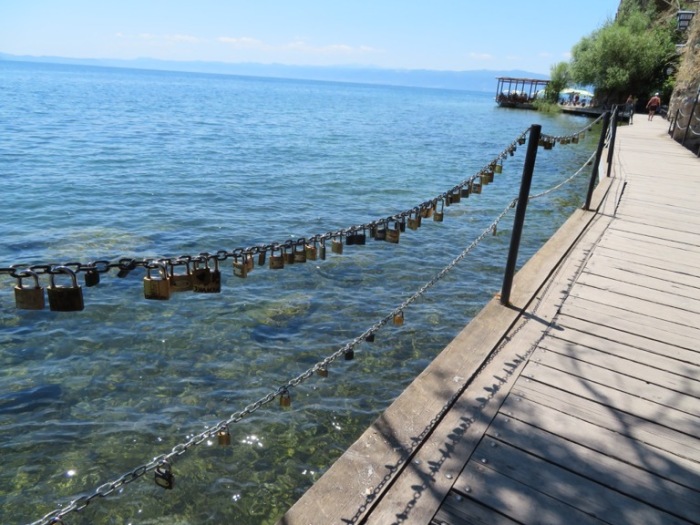 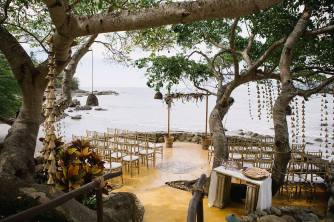 One of the main streets in Sayulita